Buckinghamshire Advantage is currently promoting the Woodlands project in Aylesbury as a legacy project from Aylesbury Vale Advantage. 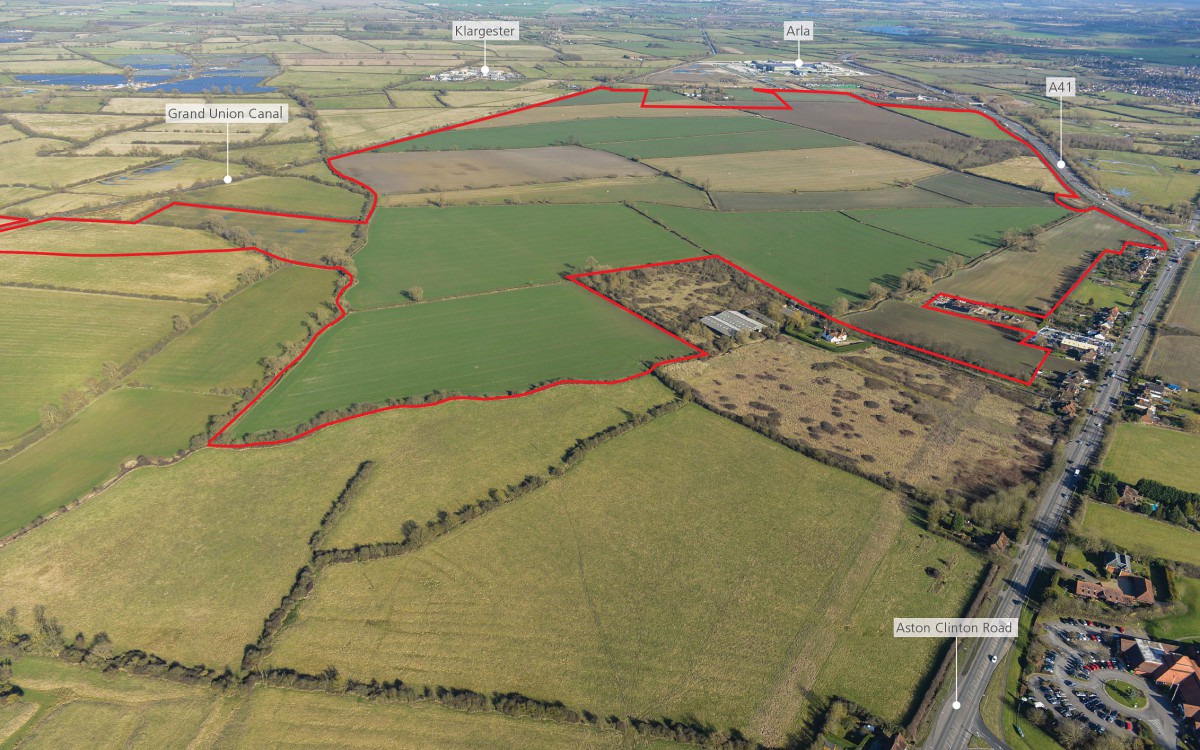 Aylesbury Woodlands, which lies on the eastern flank of Aylesbury immediately north of the A41 and covers approximately 220 hectares, offers the opportunity to assist the wider economic growth of Aylesbury by acting as a catalyst for the early delivery of the Eastern Link Road South (ELRS) and provide a high quality, employment-led sustainable development. Aylesbury Woodlands is being driven by the Buckinghamshire Strategic Economic Plan, and includes a contribution towards the ELRS which is influencing project timescales.

All information and project updates are available on the project website at www.aylesburywoodlands.co.uk.

The opening of a new car park in Exchange Street in Aylesbury marks the completion of our first Growing Places Fund (GPF) scheme, which is a key part of the Waterside North masterplan.

Regeneration of Aylesbury town centre is needed to meet changing expectations and help Aylesbury fulfil its potential as a major centre for housing and employment growth. The development of Waterside North, to the north of Exchange Street, is a phased development which will provide a mix of attractions, including a major new shopping centre, restaurants and housing.

Buckinghamshire Advantage acquired the former Aylesbury police station, which has been vacant since 2008. The Building is situated in a prominent location at the junction of Exchange Street and Walton Street and is an important part of the phased delivery of the proposed Waterside North retail led development and was supported by GPF funding of £2m.